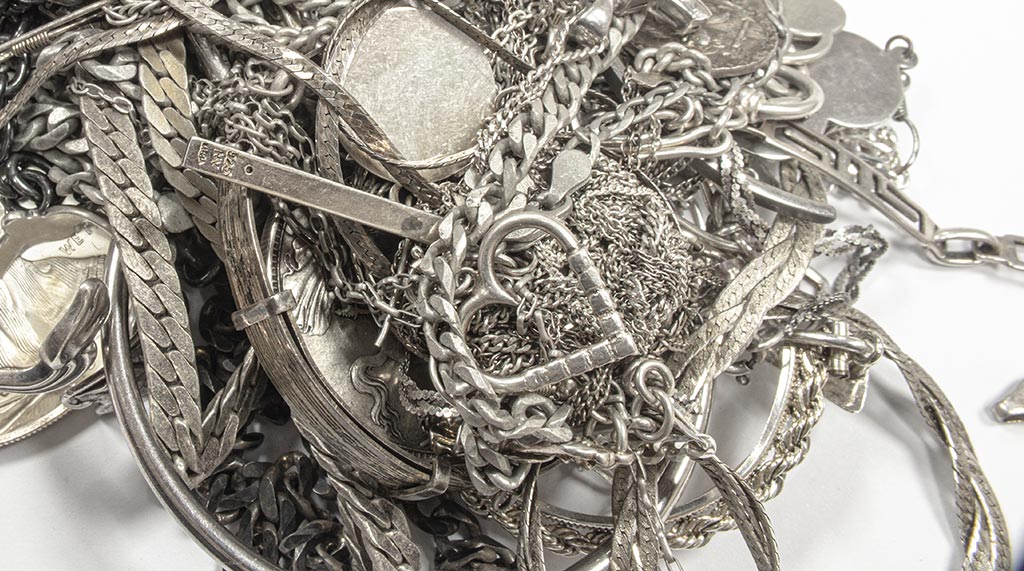 While it’s hard to reach the heights of popularity that gold and silver enjoy, they’re not the only metals in the precious metals space. Platinum and palladium are other precious metals that might find themselves into your possession which could attract a respectable price, should you wish to sell them soon.

While we consider gold to be incredibly rare, you’ll be amazed to learn that platinum and palladium are even more rare. Platinum is 15 times rarer than gold, while palladium goes even further, being 30 times rarer. Both metals are also in high demand for industrial use, much in the way that silver is extracted and consumed in the manufacture of technology.

For example, you’re likely to have a bit of platinum and palladium in the catalytic converters of any cars you drive. The rest of the time, you’re likely to find these metals being cast for use as jewellery. Wedding bands and other rings are some of the most common examples, as both metals exude a silvery-white shiny appearance, with extra durability and strength.

The rarity of palladium and platinum have massive implications when it comes to selling. For that reason, Scrap Gold UK offers a quick and simple way to initially value any items you have which are made of these metals, without having to send any of them in the post. Use our platinum and palladium scrap calculators to work out what the item is worth. All you need to find that out is the item’s weight and purity.

If gold and silver are the top tier of precious metals in the eyes of the public, platinum and palladium are the dynamic duo which might require some more attention, especially as the latter is now worth twice as much as it was in 2018. While gold and silver have more predictable boom and bust cycles, the industrial uses of platinum and palladium plus tighter supply may make them far more volatile with more upside potential.

Scrap Gold UK are in a position to help facilitate a sale of platinum or palladium items. We know the signs to spot, to let us know we’re dealing with either of these two metals rather than just white gold or silver. We’re not just specialists in the gold and silver that might be lying around your home, but even rarer, more precious items in platinum and palladium.

If you have such items and wish to make a sale, don’t hesitate to fill in this Seller’s Form, and see what you can expect to make from a sale. If there’s anything you wish to clarify when dealing with a potential sale of either platinum or palladium items, it pays to get in touch directly, to see how Scrap Gold UK can help you. Call us on 01902 828 400 today to make the most out of our expertise.